TEK Solar LLC was established in Dubai in 2016 from the successful esperience done in Europe from the sister companies TEA Tek in Italy and TEK Energy in UK. Was founded to start the construction of the biggest solar plant in the world : Al Maktoum Solar park.

From Dubai, TEK Solar started to build solar plants in all the MENA area trought owned local companies with the same brand. TEK Solar is leader in Jordan of the mechanical installation of large scale solar plants with almost 185 MW installed and is one of the first companies in Egypt where is building almost 126 MW.

In 2019 the company had further expansion in Panama with a 150 MW project and in Spain where it built plants for 75 MW. In 2020 the TeaTek Group opens a new business branch in OMAN 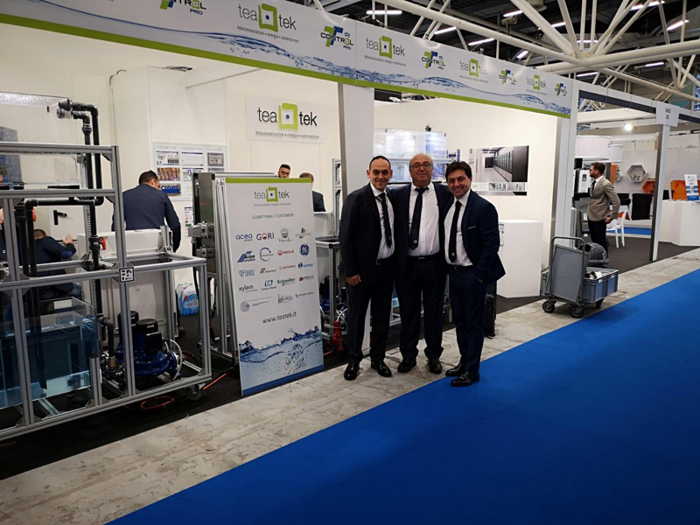 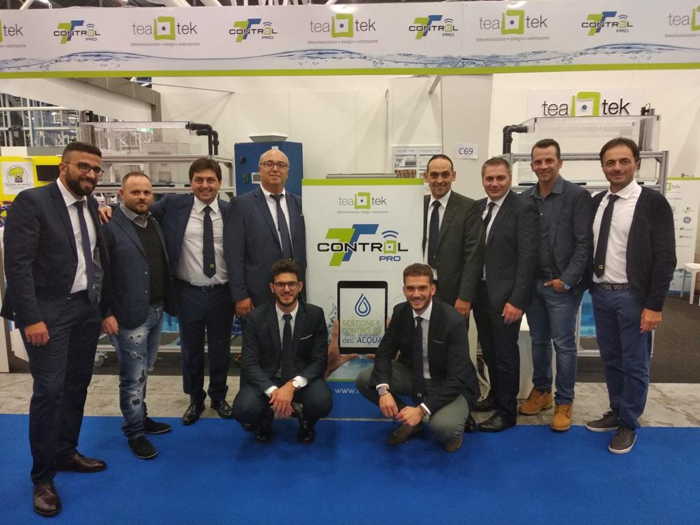 TEK Solar LLC is part of TEA TEK Group that operates since 2009 in the water sector, renewables energy and industrial automation. TEA TEK Group bases its technical and trade know-how on the consolidated experience of its partners and collaborators among leading companies in the sectors in which it operates.

The group is specialised in Solar Sector, working as Main Contractor or Subcontractor in the construction of big Grid Connected plants. The companies, with almost 500 employees, have at their disposal a patrimony of technical skills as to be able to operate at all stages of the plant realization, from design to commissioning.

The group has got offices in 8 countries and 4 continents and is planning to expand its activities in Latin America and Far East.

TEA TEK group has built photovoltaic plants in 12 countries on 4 continents while in Italy they are also present with the electrical, software and custom industrial machinery divisions

O&M company of the group

The egyptian JV with FGM Solar The Binary By Omniyat